Types of Perfumes by Perfume Concentration

HomeFragranceTypes of Perfumes by Perfume Concentration 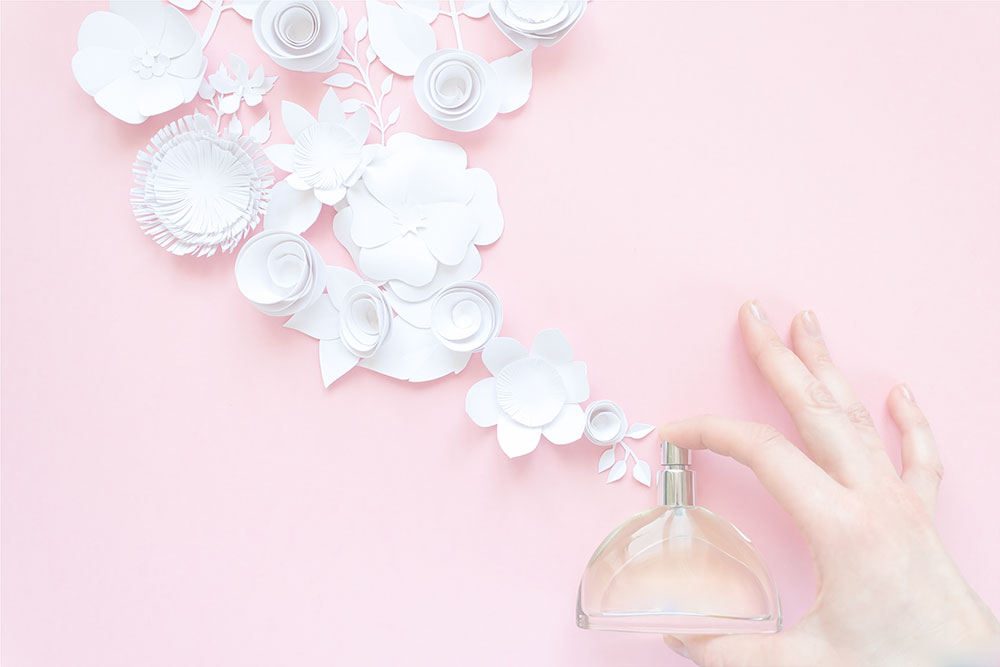 One method of classification of perfumes is according to their concentration. Perfumes are basically aromatic compounds dissolved in a solvent (ethanol or a mix of water and ethanol) and depending of the amount of the essential oils or aroma compounds they are called differently, their intensity is different and they last differently.

“Parfum”, “Parfum Extrait”, “Extrait de Parfum”, “Perfume Extract”, “ pure perfume” or “Elixir” is the strongest concentration of fragrance and can have between 15% and 40% of aromatic compounds. International Fragrance Association (IFRA) says that 20% is to most common concentration for this type of perfume. It is also the most expensive variant, it comes in very small bottles and it is used in very low quantities (or at least it should be.) It gives long-lasting fragrance and its scent can be very heavy.

Esprit de Parfum (marked EsdP) has a concentration between 15% and 30%. It is a rare concentration on the market but it is famous because it is a concentraition that Dior made their “Poison” from the 1980s in.

Eau de Parfum (EdP), Parfum de Toilette (PdT) has between 10% and 20% (but usually 15%) of aromatic compounds. It became popular and today can be the highest concentration in which some of the perfumes can be found.

Eau de Toilette (EdT): perfume of 5% to 15% concentration (usually 10%.) It is the most common concentration which is used to make a cheaper and more affordable variant of more expensive perfumes. It is sold in larger bottles because it has an atomizer which sprays more liquid.

Eau de Cologne (EdC): is a type of Chypre citrus perfume that has between 3% and 8% aromatic compounds. It originated in Cologne (Köln), Germany and was mixed for the first time by Johann Maria Farina in 1709. It became popular very soon (especially with royalty) until the point that even the local apothecaries and pharmacies throughout Europe started making and selling their variants.

Perfume Mist, Brume de Parfum, Voile de Parfum, Eau Parfumée, or Eau Sans Alcohol has the same concentration as EdC (5% – 8%) but its solvent is not alcohol (hence the name). It is the lightest variant of a feminine perfume and it is made without alcohol because it uses aerosol propellant which can send perfume into the eyes which can, of course, be dangerous. This variant is also non-phototoxic and can be worn while sunbathing.

Splash and aftershave : very low in aromatic compound (just 1% – 3%) and because of that their scent doesn’t last long.

Classical cologne : a name for both men’s and women’s fragrances that are similar to Chypre perfumes in that they are made of citrus blends but they are not made of perfumes of greater concentration but are standalone.