HomeFragranceOrigins and History of precious Incense 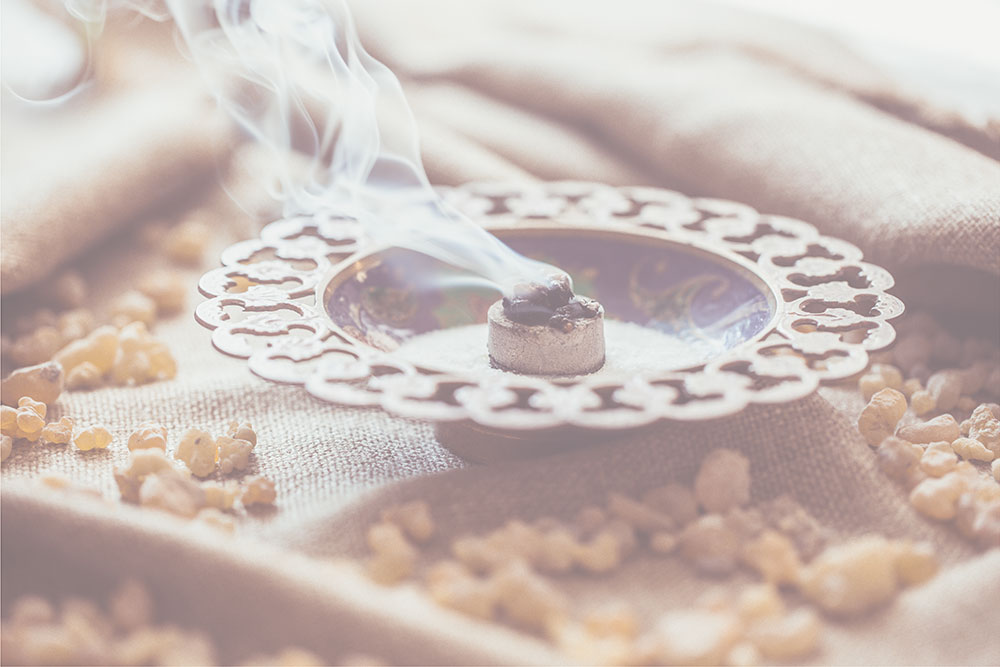